Last week was a great week for the i80 Sports toll booth! Using just our picks from this article, we went 2-1-1 in games and won 3.05 units on just four bets. Before moving on, here is last week's picks, for accountability.

New England could be without Gustavo Bou with a leg injury, and WILL be without Adam Buksa with a red card suspension. Luckily for them, they added Jozy Altidore and Sebastian Lletget this offseason in a depth move most teams in MLS should envy.

The last meeting of these two sides resulted in a New England win by a 5-0 score, which was its largest road victory in team history.

Inter Miami has only 3 goals this season including 2 from their star Gonzalo Higuain. Unfortunately, they were both penalty kicks. The only player even trying in the attacking half is midfielder Jean Mota with 18 shots, only 4 of which landed on target. In total, 70 Miami shots only challenged goalkeepers 16 times, and their Shot on Target %, sitting at 22.9%, is second lowest in Major League Soccer.

New England will look to control the game by holding possession and using the aerial abilities of Jozy Altidore and the crossing leg of Sebastian Lletget to leave Miami with three points.

As for Carles Gil- I can’t wait for highlights of him doing his thing- weaving in and out of the Inter Miami defense like a kid on the playground.

Philadelphia and Columbus have both been good this season, proving exactly why they were each considered MLS Cup contenders at the beginning of the year. This match has the feeling of a late October knockout game and not the “barely spring” reality of April in Philadelphia.

Who wins when Jim Curtain’s cohesive team unit faces off against Caleb Porter’s team of individual skill and moments of brilliance? I am putting my chips on the Philadelphia Union who match up well against the Crew.

In what MAY be the game of the week, I am seeing two closely matched teams here who are going to put on a “Game of the Week” type show in week 6; I expect both teams to score and play a competitive 90 minutes. However, the Philadelphia Union were 12-4-4 at home last season while Columbus was 3-5-9 on the road. Getting even money from Vegas is a no-brainer this weekend,

RSL came in early this week as heavy favorites after a 6 game stretch where they beat very good teams (Sounders, Revolution, and Nashville) before going 0-1-1 in a two game road trip. This week, they are playing at home (at altitude) and are in much better shape, so I easily have them here to win a rare matchup against Toronto FC. The last time these two teams met was in May of 2019, so the easy bet is to take the better squad.

Toronto, on the other hand, is coming off a two game home win streak vs DC United and NYCFC where they did what they needed to do- find a way to get results before the summer transfer window. While they do have positive results this season, they should be underdogs in most games before Insigne makes his appearance later this season.

Toronto has been susceptible down the wings this season, and RSL have a new favorite player in Tate Schmitt. Admittedly, I knew very little about the 24 year old USL player from the Monarchs and Phoenix Rising. A spot starter in MLS for the past few seasons, Schmitt leads the team in two categories- contributing 2 goals and 540 minutes played.

RSL will have to use their depth while missing the stars of other squads, but that is EXACTLY what they did all of last season. RSL will run your legs off and come out stronger in the second half, while coach Pablo Mastroeni gets the most out of each player on the roster. They should pants this Toronto FC squad.

This Saturday our late night MLS game should be interesting. The 1-1-3 Vancouver Whitecaps host the 1-3-2 Portland Timbers as both teams try to get their seasons on track and reclaim their success from last season. Side-by-side in the standings, with 6 points for Portland and 4 for Vancouver, they have faced tough opponents so far this season.

For me, Portland has the opportunity to show they are better than the standings reflect. They have earned 3 red cards through their first 6 matches and have played more than 16% of their season thus far down a man. This week they will be without Pablo Bonilla, which should not be a huge handicap; he played his first game of the season last week.

Portland is tied for second in MLS with 82 shots this season, but 4th from the bottom with only 25.6% of their shots landing on target. That should not be surprising, as their average shot distance is 18.6 yards! If you remember early in the year when Yimmi Chara scored bicycle kicks in back to back weeks, you remember how difficult it was for them to score early in the year.

This should get better this week as they take advantage of Vancouver on the counterattack and use through balls to get closer to the net.

Sometimes odds are just too good to pass up, so I am including a 5th pick in my weekly sportsbook article! Austin FC and Minnesota both sport a 2-2-1 record, however Austin has a cool +8 goal differential while Minnesota is sitting at +1. While this looks bad on paper, it is worth noting that Austin has had a MUCH easier schedule, dropping 5 goals each on Cincinnati and Inter Miami to start the season. Since then, they sit at a -1 goal differential and a 0-2-1 record.

Minnesota, on the other hand, has faced some tough teams; they lost to Seattle and tied both Nashville and Philadelphia. That is a strong feat and something that Vegas seems to have overlooked when giving Minnesota +250 on the money-line this weekend.

All in all, this should be a fun game and a fantastic way to end what I hope is a great weekend around MLS. While the teams look close in the standings, that is where the similarities end.

This might be a 50/50 game, but at +250 on Minnesota this is too good of a bet not to pass up. Austin will be tested again this week, this time by Emanuel Reynoso and Luis Amarilla. My money is on the Loons.

As always, i80 Sports suggests you check local laws before placing any sports wager. The odds you see here are from legal sports betting outlets in the state of NJ. It is your responsibility to know and to follow the law. ​ Although we try and give accurate predictions and up-to-date information as we know it, i80 Sports cannot be held responsible for inaccurate information posted on our website. Contact us at i80sportsmedia@gmail.com if you find information you believe to be incorrect or misleading. ​ These picks are made in conjunction with information provided and are not influenced by anyone outside the i80 Sports team. While we hope they are correct (and we help YOU have success), i80 Sports, its writers, or contributors cannot be held liable for any gambling losses. 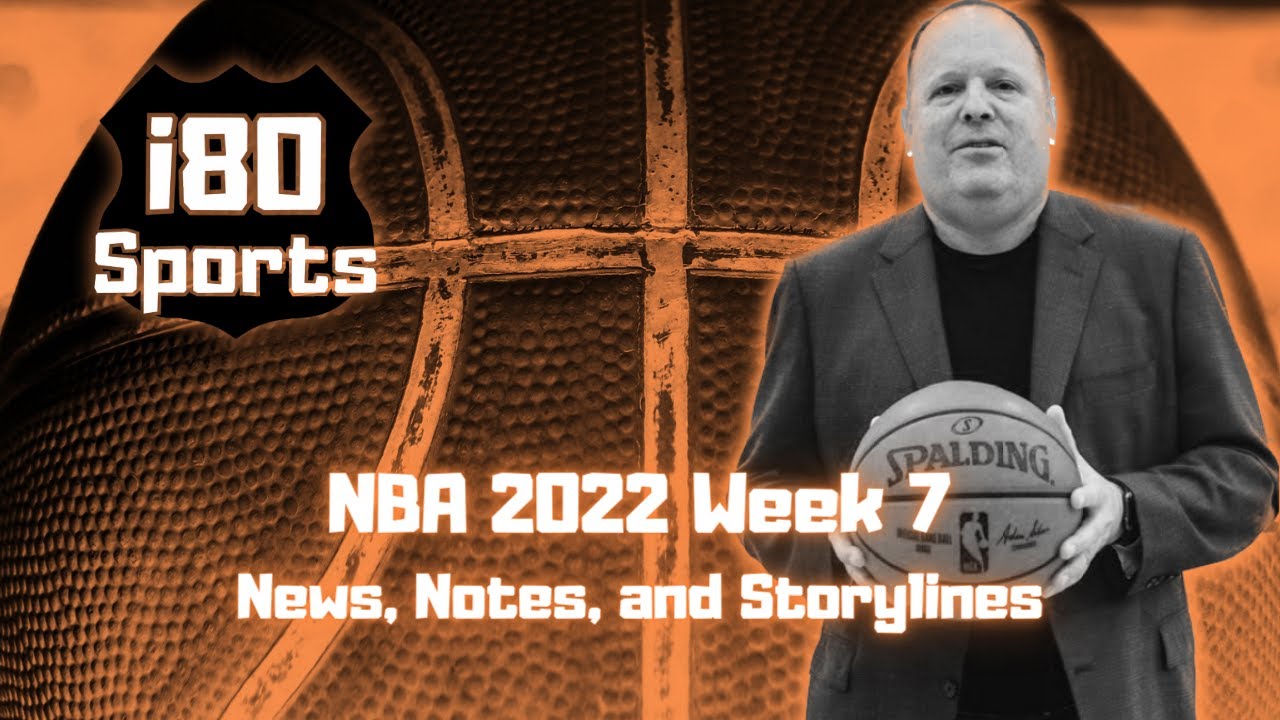