Last week was at .500 with 2 wins and 2 losses- all for a net loss of .4 units. That brings us in the green by 5.14 units through the first three weeks. Here is a chart, for accountability, of last week's picks from our Toll Booth Article.

Enter- the i80 Sports Toll Booth.

This past week features just about all the humiliation NYCFC can take. First, the club unveiled a MLS Cup banner that can’t be seen without binoculars. Next, they almost crashed out of CCL with a 4-2 loss and only surviving on away goals. NYCFC plays a home match again this week on short rest. The difference is that this time they will be facing a worthy opponent (previously they beat Montreal, tied Vancouver, and lost to the Galaxy).

The Philadelphia Union, on the other hand, is tied for top of the table with wins against Montreal and San Jose. They have a lot to fight for and will look to jump on a NYCFC team on short rest.

Philadelphia will get a chance to test their forward depth this weekend with Carranza on red card suspension and Cory Burke questionable with a knock he picked up (and caused his substitution) last week.

In what can only be described as an embarrassment of wealth, Philadelphia will turn to a tandem of Sergio Santos and (possibly) Mikael Uhre. If I had to pick one (I don’t) I would keep my eye on Mikael Uhre to see what he can contribute early. He was a prolific scorer, netting 30 goals over the past two seasons, in Denmark and has only seen 23 minutes of MLS playing time.

DC United is one of those teams whose jury is still out on the 2022 season. They started strong with two wins (albeit against lesser opponents in Charlotte and Cincinnati) before dropping a 2-0 loss to the Chicago Fire, a team that is yet to concede a goal in 2022. Michael Estrada and Ola Kamara have two goals each, which does bode well for their attacking plan, yet their lack of help is somewhat surprising. A DC United player has yet to contribute an assist this season.

As for Toronto FC, this plan of “hold on until Insigne arrives” has not been working out. They have 1 draw and 2 losses this season while scoring 3 and allowing 7. Those defensive stats won’t get any better this week with a tough home matchup against DC United.

Toronto has proven they can be scored on from any part of the pitch, and DC United would hope to take advantage of that weakness (I heard the grounds crew is still peeling that Michael Estrada goal against Charlotte out of the net). Add that skillset to the proven MLS commodity that is Ola Kamara and DC United will find many ways to score this weekend.

The LA Galaxy had a great game last week and, although they fell 3-2 to the Seattle Sounders, played in one of the best games of the week. While their defense could not hold against the skilled attack of Seattle, they did not allow a goal in either of their first two games. I am interested to see how this Galaxy team recovers from their first win at home this weekend.

Orlando City has to be angry about their previous matchup where they lost to FC Cincinnati, a team who has been a perennial Wooden Spoon contender each year thus far. Orlando has had lackluster performances so far this season- scoring only 3 goals and allowing only 2. My worry is the front of the attack- employing Ercan Kara last week led to no real contribution and Tesho Akindele off the bench was not enough firepower to force an equalizer.

This game features two one-time stars of soccer- Chicharito vs Alexandre Pato. While we don’t get them in their prime, we do get an exciting addition to our MLS matchweek.

Chicharito has been much better this season- scoring 2 goals in his first 4 games with 12 shots, 7 of which were on target. Compare that to Pato, who has offered his team much less; only 5 shots, 3 on target, and 1 goal. It is obvious that the LA Galaxy has a more prolific attack and should prove themselves this weekend.

Real Salt Lake had a great moral victory last week beating New England in the snow. In the worst of Carles Gil….. well, I actually can’t repeat those words here.

RSL will be a tough opponent all season; they come at opponents in great form and have players like Bobby Wood, Justen Glad, and Mikel Chang who can create problems all over the pitch. My trouble is that they haven’t proven themselves in any consistent form.

Nashville, on the other hand, has the proven motto from here at i80 Sports- if they're plus money, they're going to be on the betting card. This is no week to turn against tradition.

Nashville is near full health while RSL has 5 players listed as questionable and 5 listed as out. I have to take the team here that has proven it throughout the course of a season when a team like Nashville is getting +220. They COULD always lose, but these odds scream to me from the sportsbook. 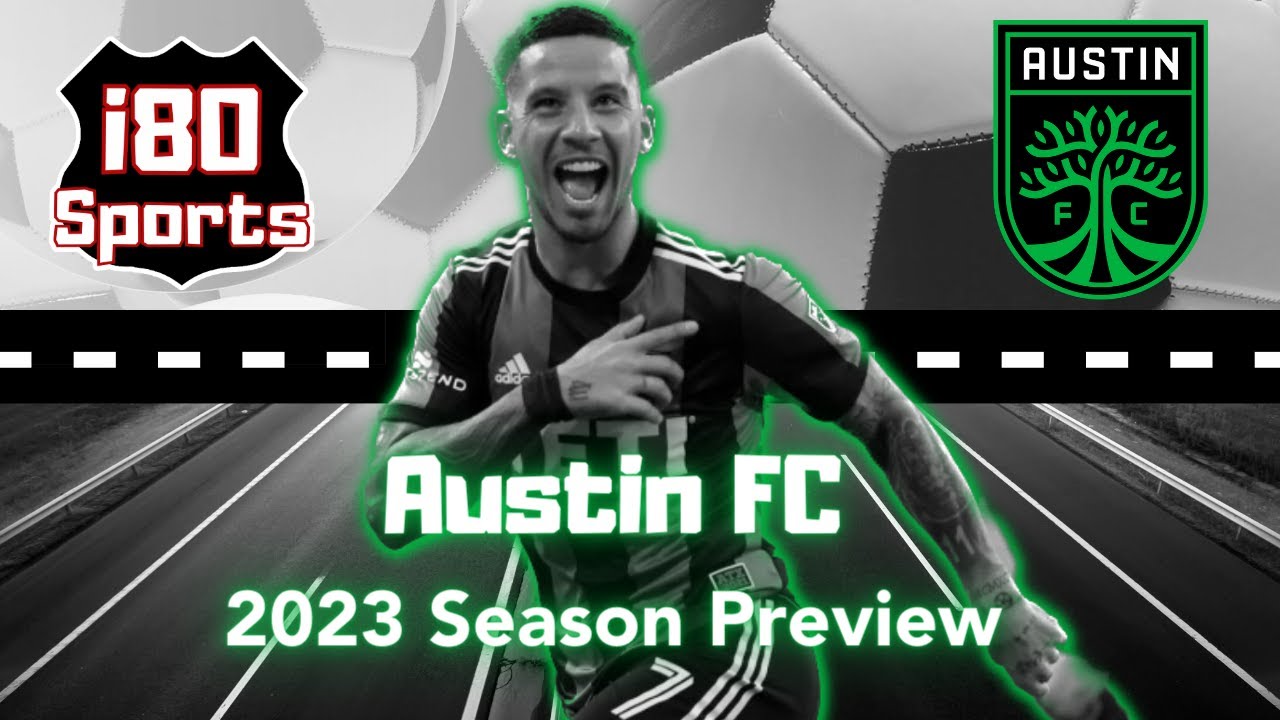 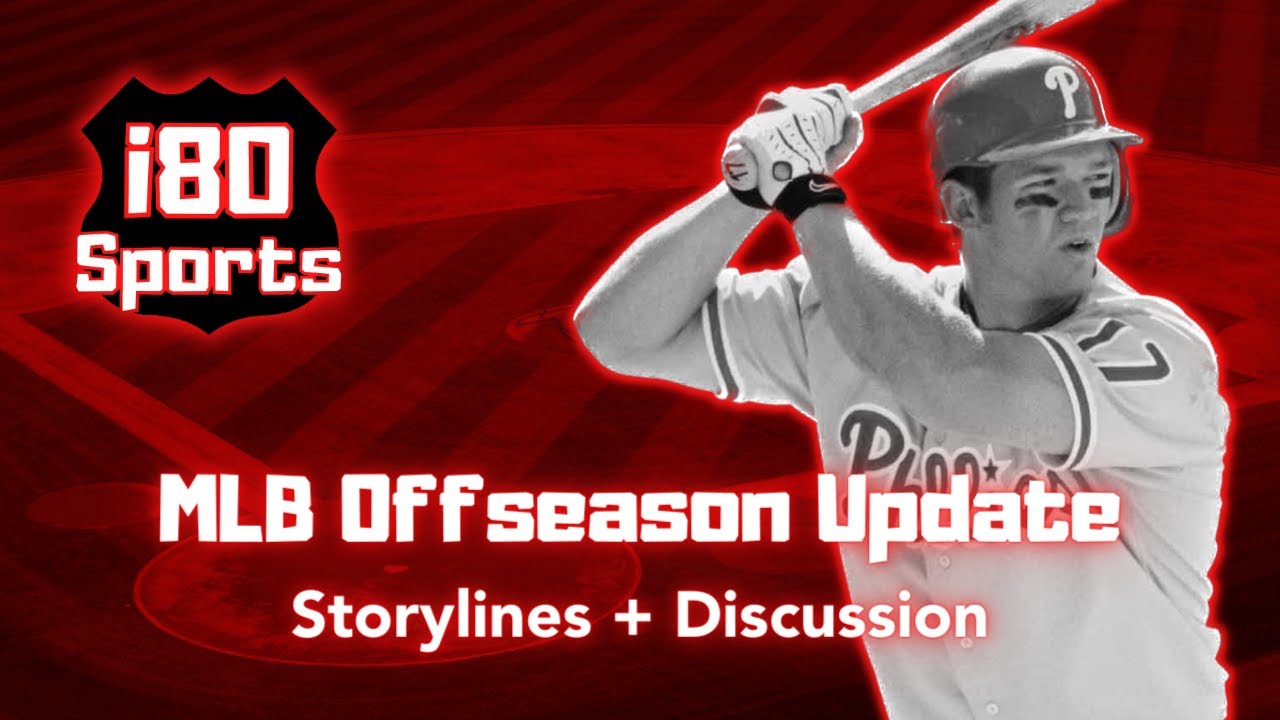 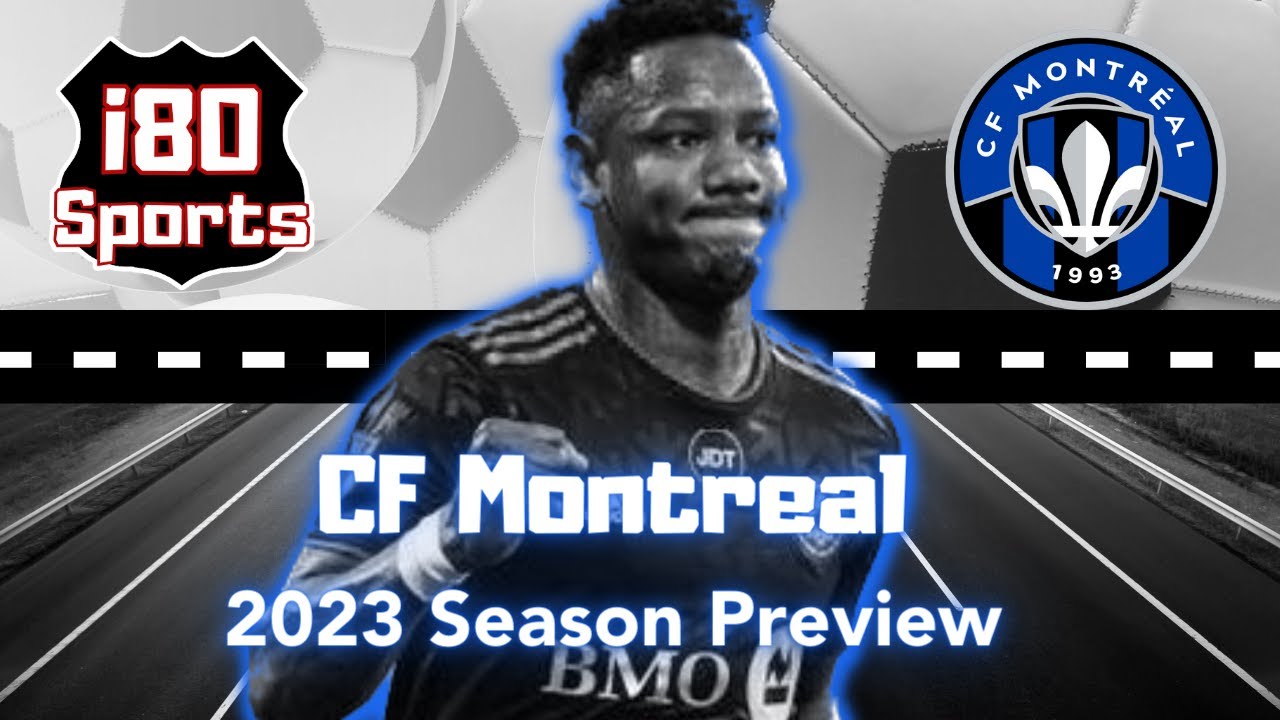