If you missed our segment on the New England Revolution, make sure to go to the i80 Sports Youtube Channel and hear more! For a quick recap, they have a lot of turnover this season and coach Bruce Arena is trying anything to spark some life into the dwindling squad that is currently sitting outside playoff position.

While the Revs have been working on adjustments, including adding Vrioni and Tajouri-Shradi, the team just is not clicking right now. It could take a few games for the roster addition to contribute, and I see a disjoined game for them this week.

As for Orlando, they are coming off of a two game losing streak, although both games were book-ends to the much more important Open Cup match, where they easily defeated Red Bull by a 5-1 scoreline. They had a full week rest and should win a home matchup.

New England is especially weak against wing play, and the Orlando combo of Junior Urso and Facundo Torres will look to capitalize. Their great play has contributed 7 goals and 6 assists so far this season.

It gets even better up top, where Ercan Cara has been backed up with the signing of Nicholas Gioacchini from USMNT fame.

I don’t know exactly which lineup Orlando will employ, but this is a “many ways to skin a cat” situation for me, and a +110 home team is always a welcome sportsbook pick.

As injuries are stacking up for FC Cincinnati, so are the points they are dropping. Cincy is winless in their last 7 matches, where they have 6 draws and a win. They are also 1-7-3 since their May 12th Open Cup loss to the New England Revolution. This rough stretch has me thinking it is never too late to compete for a wooden spoon.

Philadelphia, on the other hand, is still the cream of the East. Their 12-9-2 record has them at 45 points, just 3 shy of LAFC in the Supporter’s Shield race. They won 5 straight games and look to make it a 5th this weekend.

I don’t care about homefield advantages, travel times, or anything else analysts and supporters throw at you to argue for their team. This is cut and try- Philadelphia Union is a better team and should walk away with 3 points. At +125, this pick is a huge bargain!

With the current state of Toronto FC, with the new Italians Insigne and Bernardeschi, I am going to bet on them until they start winning. This week they have a TOUGH matchup against Nashville, and the +300 odds (for the win) reflects their tall task.

Nashville themselves are in a tough stretch- with a loss and 3 draws in their last 4 matches. Something isn’t clicking for a team I thought would be excellent on defense. They have just 30 goals and 30 goals against, for a net-neutral goal differential.

Two weeks ago the best player on the field in this matchup would have been Hany Mukhtar, but now it seems like he is barely in the top 3. Insigne and Bernardeschi have a lot left in the tank, and it is only time before this Toronto side clicks and starts moving up the charts.

While I am taking the double chance here, I will also be sprinkling on the Toronto win (+300) and for each team to score (-156). This could be a sneaky good Game of the Week contender.

This match comes down to home and away form as the struggling Chicago Fire head to the unexpected home-powerhouse Charlotte FC. Charlotte is near the top in the league with 2.18 points per game at home. Their 8-0-3 record is supported by 18 goals and only 7 conceded, a +11 goal differential. Their advantage, per metrics on goals scored and conceded, is the best in major league soccer.

Chicago will have to play uncharacteriscitally well on the road to gain a result here. They are 2-2-7 while traveling with a -8 goal differential, with their only wins coming against Vancouver and DC United.

Charlotte, while playing great at home, still has some weakness. They are struggling against the most skillful of opponents, and will need to shut down Shaqiri and Chris Mueller. Luckily for Charlotte, Shaqiri has been a touch of a disappointment and Mueller has only recently come on hot, scoring twice with three assists in his last 5 matches.

Timing is everything in MLS, and while Chicago has shown a spark of intrigue in the past few weeks, I will gladly take Charlotte at +120 at home.

As always, i80 Sports suggests you check local laws before placing any sports wager. The odds you see here are from legal sports betting outlets in the state of NJ. It is your responsibility to know and to follow the law. Although we try and give accurate predictions and up-to-date information as we know it, i80 Sports cannot be held responsible for inaccurate information posted on our website. Contact us at i80sportsmedia@gmail.com if you find information you believe to be incorrect or misleading. These picks are made in conjunction with information provided and are not influenced by anyone outside the i80 Sports team. While we hope they are correct (and we help YOU have success), i80 Sports, its writers, or contributors cannot be held liable for any gambling losses. 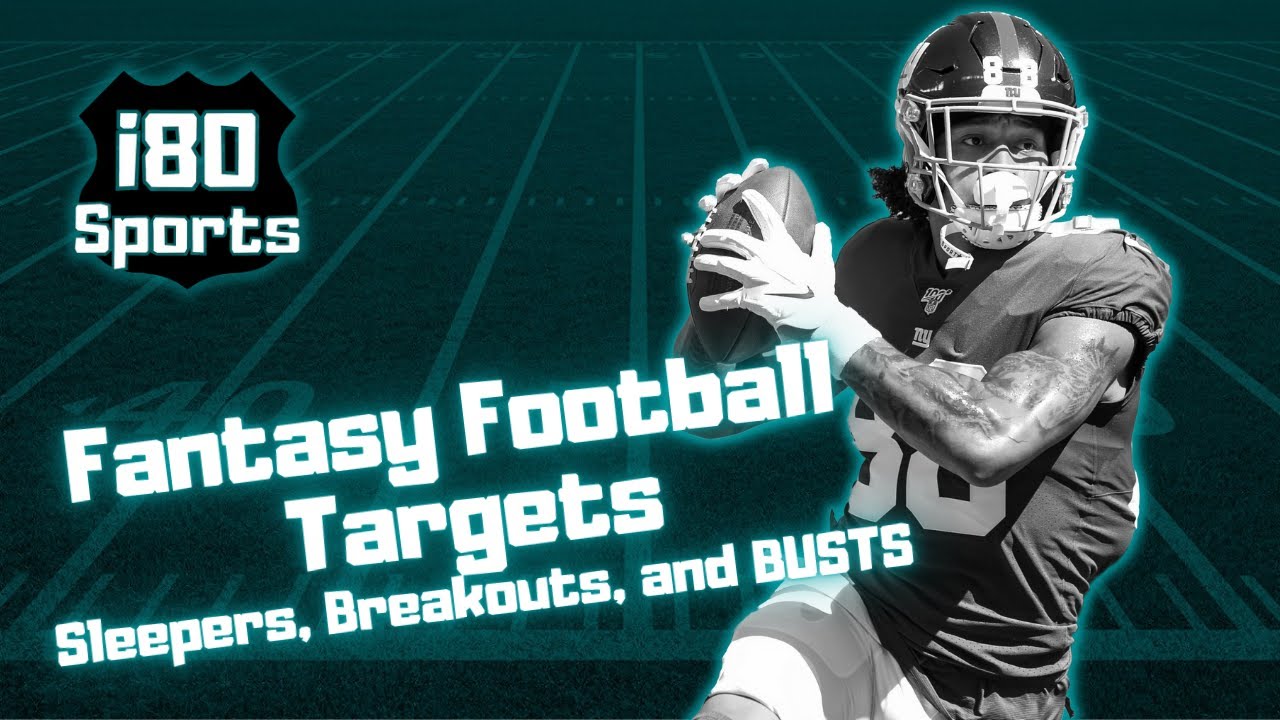 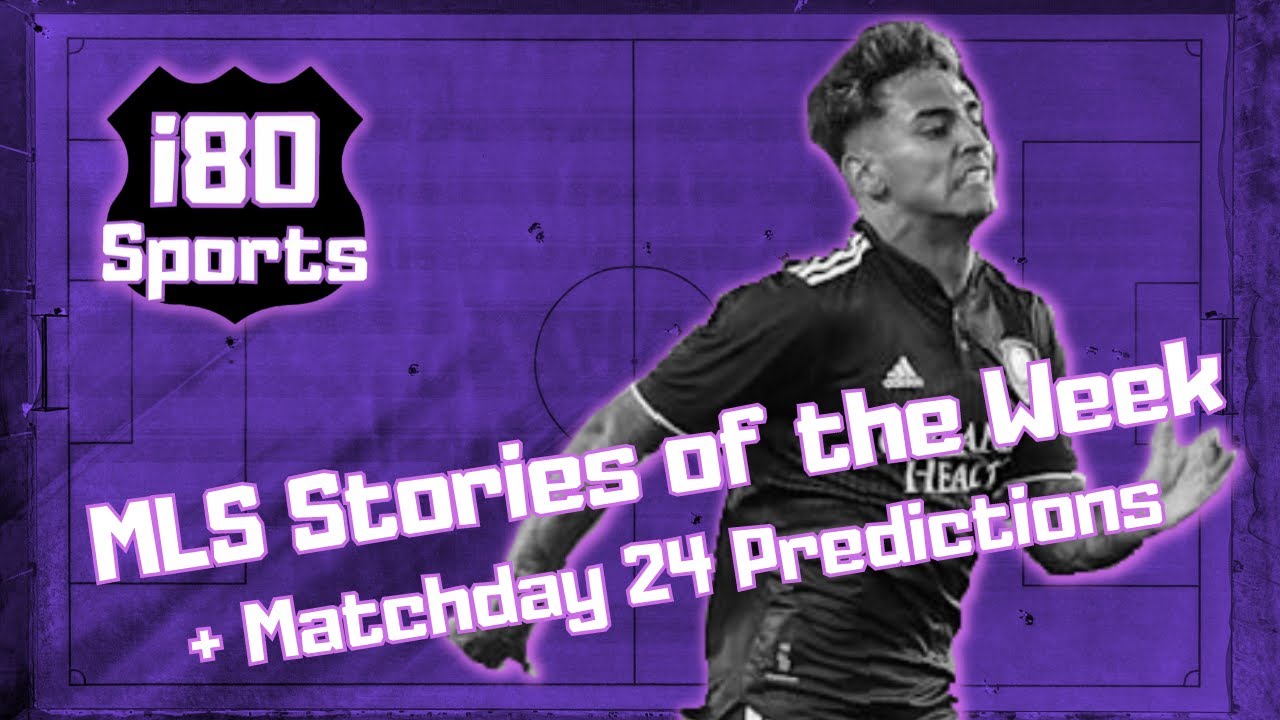