Picking MLS winners can be a tricky game- getting the right odds at the right price CONSISTENTLY is what we are looking to achieve. Week 6 got off to a slow start- 4 straight losses before winning a heady +400 bet on Columbus and laying two units against my own New York Red Bulls.

As always, skip to the dotted line for upcoming Toll Booth picks. Below are the results and accountability from last week.

Just before halftime, in a half where Galaxy looked the better team, Derrick Williams got a straight red on a HARD tackle on Andy Polo. This served as the turning point of the game. Polo’s replacement, Felipe Mora, scored a brace including his first in the 47th minute which proved to be the game winner.

This is disappointing as LA still finished with 52.4% possession and 14 shots. They came in to the match the better team, and had they not gone down a man I could expect the result would have been different.

Rubio Rubin got RSL off to a hot start by scoring in the 20th minute. Poor defensive passing from Dallas led to a turnover which set Rubin up for the easy goal. FC Dallas controlled most of the game and got off 29 shots, 10 of which landed on target. Their dominant performance yielded only one point, though, as they played to a 2-2 draw.

I was targeting Jader Obrian for fantasy this week, and although he did not find himself on the scoresheet he did win a penalty which Dallas ultimately converted.

Whitecaps were a LONG odds pick heading into Houston for a tough matchup. They controlled possession (over 60%) but could only convert one of their 11 shots into a goal.

Sometimes you gotta take the odds over the situation. While the Texas teams are always tough to beat at home, getting a win/draw double chance at +145 is something I would be interested in every time!

This matchup features two teams who had hoped to be in different situations at the end of May. Toronto is 1-1-4 near the bottom of the East and Columbus is 2-1-3 with new self-inflicted branding problems.

How much of a home field advantage will the Crew have in week 7? Fans have been busy protesting the rebrand and had constructive talks with ownership this past week. On Memorial Day weekend, I imagine the atmosphere will be better than we have seen in a long time.

Columbus leads the league in shots off of free kicks AND is near the top in fouls drawn. After the way Columbus skillfully used set pieces against NYCFC last week, I expect the usually-disciplined Toronto side to try and avoid finding themselves forming the wall against the Crew.

Who can win from the run of play? The Crew have a skilled side that is due for a big offensive game. If they can use Toronto's high press against them they can secure 3 home points.

Nashville has had a good start the season while remaining one of the few undefeated teams. In 2021 they are sporting a cool 2 wins and 4 draws over their first 6. HOWEVER, while allowing only 4 goals in those 6 games, they also only scored 7. It is worth pointing out, also, that Nashville has had a super-soft schedule thus far, playing Cincy, Montreal, and RSL to ties.

I say every how quickly Atlanta will turn into a scary opponent and I think they turned the corner last week in their statement tie (is that a thing?) against Seattle. This will be their last game before a much needed break and will be looking for a home win against a stingy Nashville SC.

Can Nashville's defense hold up against what has historically been a premiere attacking offense in Major League Soccer? This will be Nashville's best test of 2021 against an opponent that can find the net.

I want to watch the connection between returning-to-form Josef Martinez and new-to-town Marcelino Moreno. If Atlanta can get their offensive continuity going before break I think they can get a result at home.

Few teams are looking forward to the International break than DC United; they are missing 6 players currently listed as “out” and a 7th listed as “questionable.” They have, however, turned my head as a team that can easily take a second half leap into the realm of “competitive” once their team gets healthy.

Miami has looked good at points throughout the season but a lot of their success has come off corners and set pieces. The Higuain brothers seem to be the only offensive bright spot on a Miami team that will be without Pizzaro (now reporting for duty with the Mexican National Team) and Robby Robinson (out with a hamstring). Miami can’t keep winning on late game heroics and I see them stumbling this week at home to DC.

DC United has been frisky but hasn’t gotten many results; they currently sit at 2 wins and 5 losses. One thing DC has done well, however, is hold possession. Since their week 1 stomping out by NYCFC they have held possession in every game except one. Miami, on the other hand, has had the possession advantage only once in their 7 matches and has had trouble getting and maintaining the ball.

I could see DC taking advantage of the one commodity they could dominate in this match- possession. This leads me to lean in favor of DC winning, but at +110 the Win or Draw double bet is the way to go.

RSL has been an exciting team to watch since the emergence of 24 year old American Rubio Rubin. In 5 starts this season he has 4 goals and 2 assists with 14 shots, 6 of which landed on target (including that beautiful bicycle kick a few weeks ago).

Minnesota United seemed to right the ship after starting 0-4; they have two straight home wins. Those wins, however, were both 1-0 squeakers. Now they head to Rio Tinto stadium where they will probably be without their best player Reynoso.

Can Minnesota win on the road at altitude. Just two weeks ago they went up 2-0 early on the Colorado Rapids before giving up 3 goals in the second half.

Real Salt Lake already beat Minnesota once this season IN Minnesota. This game wont get any easier. I expect starters like Kerilach and Rusnak to start strong for RSL with subs like Maikel Chang, Justin Meram, and Douglas Martinez to put this one away late.

As always, i80 Sports suggests you check local laws before placing any sports wager. The odds you see here are from legal sports betting outlets in the state of NJ. It is your responsibility to know and to follow the law. Although we try and give accurate predictions and up-to-date information as we know it, i80 Sports cannot be held responsible for inaccurate information posted on our website. Contact us at i80sportsmedia@gmail.com if you find information you believe to be incorrect or misleading. These picks are made in conjunction with information provided and are not influenced by anyone outside the i80 Sports team. While we hope they are correct (and we help YOU have success), i80 Sports, its writers, or contributors cannot be held liable for any gambling losses. 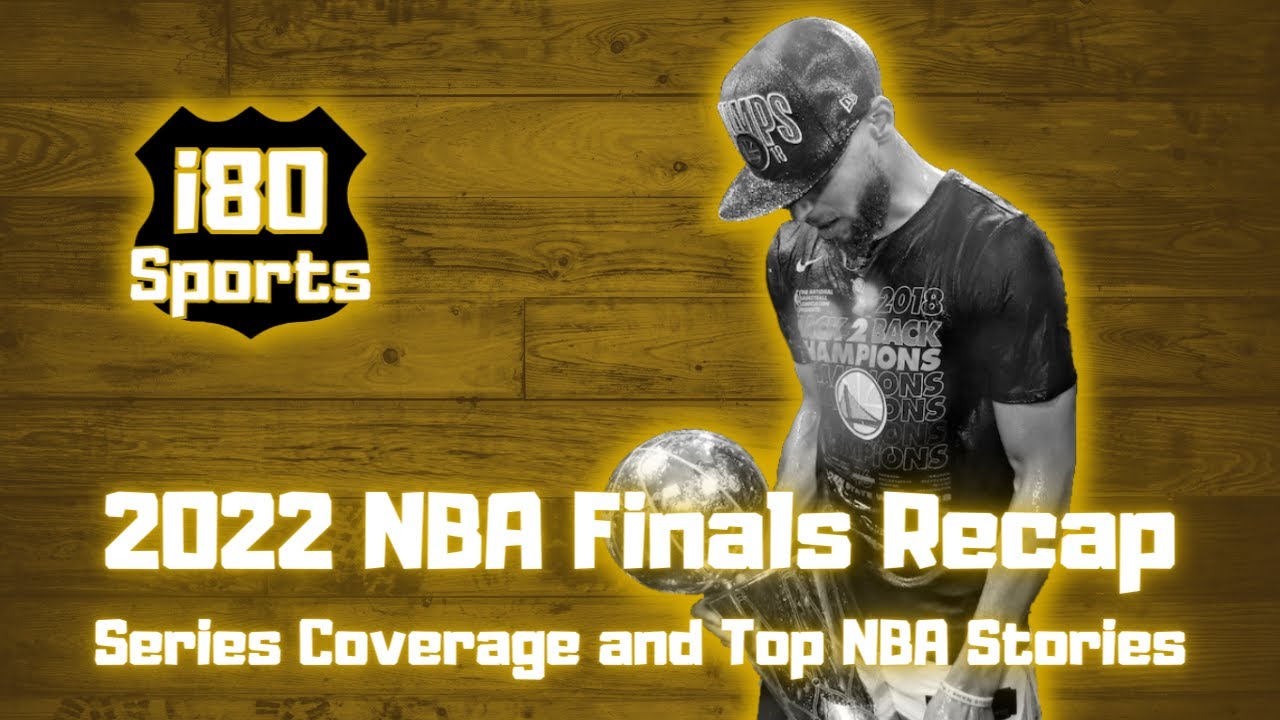 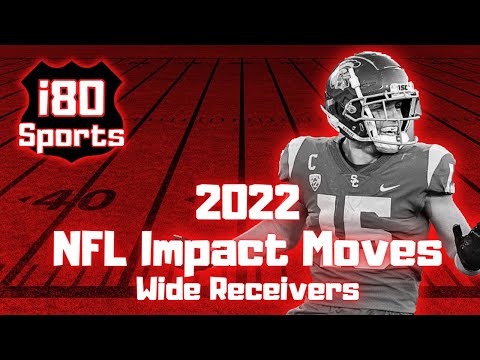